Discover Egypt on a Luxury Tailor Made Tour

One of the world's oldest civilizations, Egypt emerged from the Nile Valley around 3,100 BC, historically.  Most people think of Egypt as Great Pyramids, Sphinx, Temples and ancient sites, but Egypt offers much more. Egypt offers nature and desert treks, great scuba diving, fishing, golf, and birding expeditions.  It is part of the Holy Land, and tours to Christian and other religious monuments are popular. Egypt is a land bustling with life, sound, visual beauty and excitement.  For thousands of years, it has been the playground of emperors and kings, and now from tradition to modernity, Egypt is a country which has succeeded in creating a present that is as fascinating as its past.  This tour will explore all of this and deliver so much more.

You will be warmly greeted at the airport and transferred to your hotel. (B)

Full day Cairo sightseeing tour including Memphis, the ancient capital of Egypt; Sakkara with its tombs of Old Kingdom royalty and nobility and the stepped Pyramid of Zoser, dating back to 2650 BC; visit of the tomb of the Great Pyramids, and Sphinx at Giza. (BL)

Enjoy the Sound and Light show at the Pyramids.

This morning visit the Khan el Khalili Bazaar, one of the biggest and most colourful open-air markets in the Middle East. Also view the Citadel, and the Alabaster Mosque of Mohammed Ali. Later visit the Egyptian Museum to see the fabulous Tutankhamon exhibition and many treasures of the old and new kingdoms – the finest collection of Pharonic treasures and antiquities in the world. (BL)

This morning transfer to Alexandria and upon arrival tour the highlights of classical Alexandria including Pompay’s pillar, the Roman Amphitheatre (Kom el-Dikka), and the Kom el-Shukafa Catacombs Pompay’s Pillar is a column, which is 27 metres high and 2 metres thick made of polished Aswan rose granite which stands before the scant remains of the splendid Temple of Serapis. The temple was once one of ancient Alexandria’s most important buildings erroneously called Pompay’s pillar by the crusaders and the pillar was actually raised in honour of Diocletian in the 4th century AD and probably supported a statue of the emperor.  After lunch we proceed to see the Quaitbay Citadel which was built on the site of the ancient pharaohs (Light House) of Alexandra then to Bibliotheca Alexandrina. (B)

This morning you will be taken on a tour of El Alamein. Tour the battlegrounds and cemeteries of El Alamein site, a series of desert in World War II. Winston Churchill wrote of the most famous battle at El Alamein, “Before Alamein we never had a victory, After Alamein we never had a defeat”. Located 105 km west of Alexandria, the town has a Military Museum, which displays artefacts and equipment from the military clashes. About 11,000 soldiers were killed during the fighting and some are buried in the British, Italian, German war cemeteries located nearby.  Later transferred to Cairo airport for your flight to Aswan.  On arrival you will be met and transferred to the hotel. (B)

Welcome to Aswan.    This afternoon a relaxing 4 hr excursion sail around the islands of Aswan by small felucca replica of the old ancient sail boats.

Elephantine island is one of the strongest forts along the southern borders, ruins of several stone temples from various periods can be seen and the Mausoleum of Agha Khan.  Lord Kitchener island lies in the mid-stream near Elephantine Island is a natural exhibition for equatorial and tropical trees and shrubs.

Nubian Dinner – Experience modern Nubian culture first-hand with a visit to Elephantine Island. On your visit you’ll join a Nubian family for dinner and experience true traditional Nubian hospitality. Here, you will encounter Nubian homes, traditional food and an unforgettable insight into the daily life of a Nubian. This is a rare and memorable experience, giving you the chance to become fully immersed in the local culture. Overnight Aswan. (B)

This morning you will be transferred to Aswan airport for your flight to Abu Simbel.

Upon arrival private tour of Abu Simbel. The great temples of Abu-Simbel, the Pharaonic site with an inspiring history. Under the umbrella of the UNECSO the two great temples were saved from the waters of Lake Nasser the biggest man-made lake in the world.

A massive complex guarded by four colossal statues of King Ramses II each more than 60 Feet high. Inside it, the walls of the two temples are covered with incredibly well preserved murals depicting scenes of Queen Nefertari and her Great King Ramses II while presenting the offerings to the goddesses and his great battles against his enemies with carvings of the first peace treaty in the history signed between the Egyptian and the Hittites about 1200 B.C.

You will be transferred to Abu Simbel airport for your return flight to Aswan.  Overnight Aswan (B)

This morning visit the High Dam, the Granite Quarries and the Temple of Philae.  You will be transferred to port to board your Nile Cruise and luxurious home for the next 3 nights. (LD)

Note: Itinerary and sites may vary slightly according to the cruise of your choice.   Cruises are offered at 3 nights, 5 nights and 7 nights.

This morning sail down the Nile and we will stop at the ancient trading town of Kom Ombo to see the beautiful temple of Haroris and Sobek. The temple was dedicated equally to Sobek ‘The Crocodile’ and to Horus ‘the Elder’ and it was begun by Ptolomy VI but most of the decorations was not completed until Ptolomy XII and the outermost areas were not built until the Roman times including the famous surgical instruments scene.  Return to the cruise boat where you’ll continue travelling upriver, with free time relaxing on the sundeck and taking in the surrounding sights – desert hills forming a backdrop to lush riversbanks.  (BLD)

We make our way to Edfu to the great temple of Horus “the Falcon Headed God”, the temple was built where the ancient Egyptians believed that the mythological battle betweens Gods Horus and Seth took place. The temple of Edfu is the most complete and best preserved of all the temples of Egypt, started by Ptolemy III 237 BC completed 180 year later in 57 B.C.  Return to your boat for your final night aboard and make the most of the incredible views of the world’s greatest rivers. (BLD)

Your will disembark this morning and your cruise comes to an end in the open air museum of Luxor.  This afternoon visit the Karnak Temple and Luxor Museum.  Overnight Luxor. (B)

Full day visit to the Valley of the Kings & Queens, one of the most important archaeological sites in the world.  They are situated in the Theban Hills where the mummified bodies of many Egyptian pharaohs were interred. The area marks a period in ancient Egyptian history in which the pharaohs abandoned the pyramid style and chose instead tombs dug within limestone in order to preserve the mummies for eternity and prevent grave robbing. The tombs, although stripped of many of their contents centuries ago, still display fantastic wall paintings depicting the lives of the pharaohs in ancient Egypt, down to the minutest detail.  Continue on to visit the Temple of Queen Hatshepsut, one of Egypt’s greatest Queens. (B)

This morning transfer to Hurghada, the beachside town.  With pristine white beaches and impossibly beautiful turquoise water, which laps gently at the shore, it is little wonder that Hurghada is one of Egypt’s most popular Red Sea resorts.

This afternoon transfer to Hurghada airport for your flight to Cairo and your onward flight. 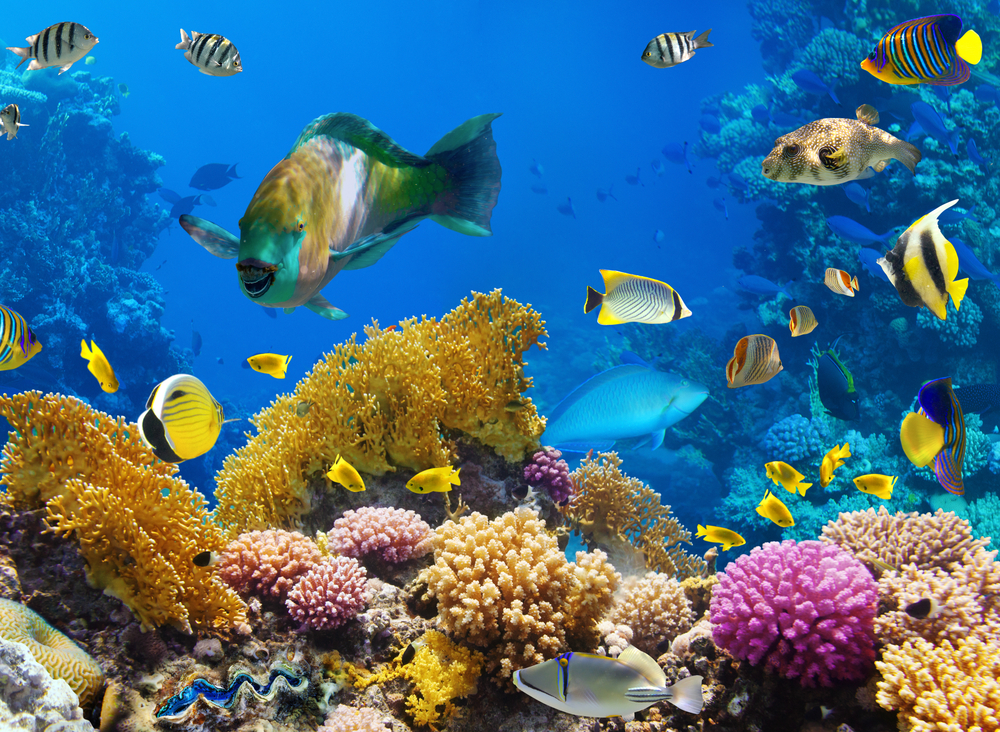 Daily on a Private basis

Send us an enquiry about booking Discover Egypt